Platform
Why Entromy
About
Pricing
Insights 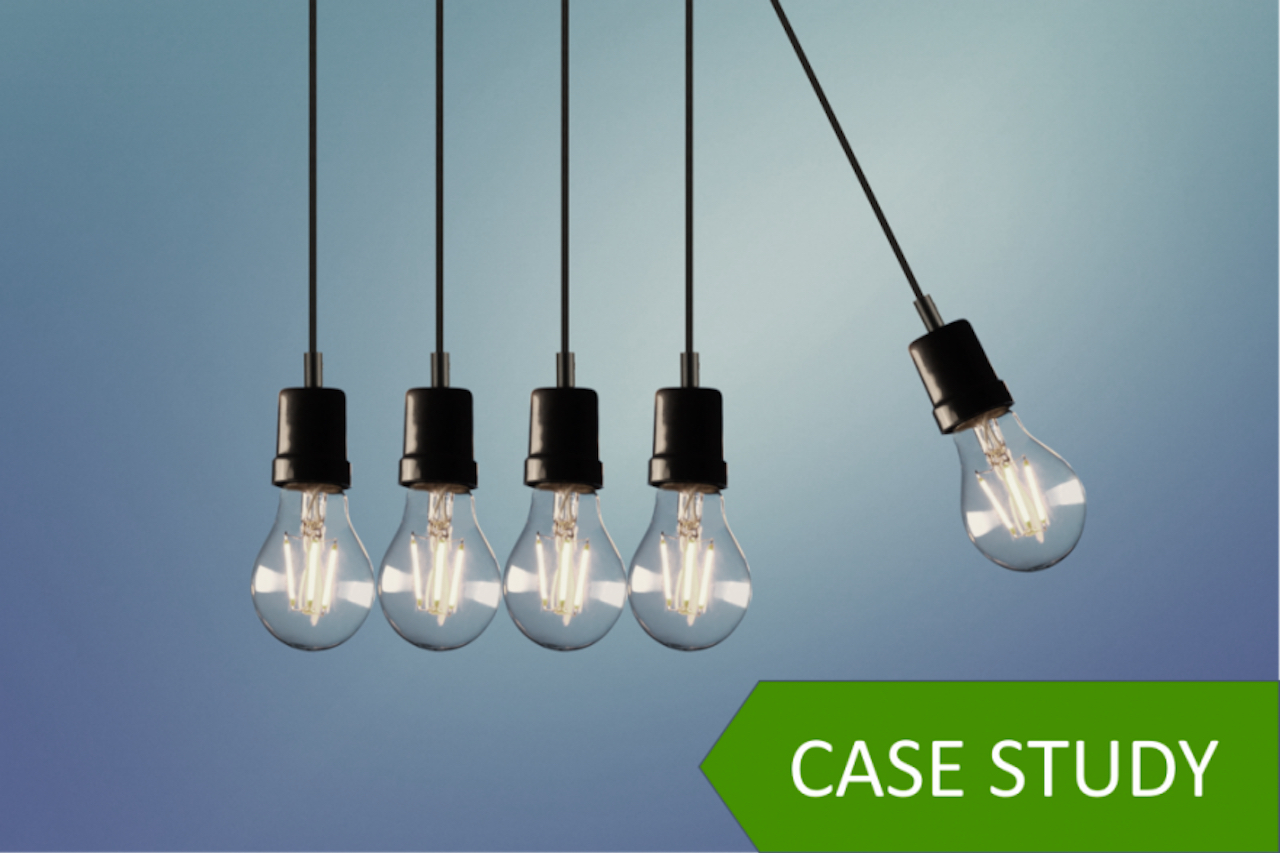 Just a few weeks ago, Entromy partnered with the executive team of a leading software company to assess its executive team and catalyze a culture welcome to change and innovation.

Just a few weeks ago, Entromy partnered with the executive team of a leading software company to assess its executive team and catalyze a culture welcome to change and innovation.

The company had reached great levels of success over the years, but had also been blinded by its success: the organization had little incentive to introduce changes or new initiatives. The executive team believed the company was entrenched in a stagnant mindset. The culture, business direction, and strategy had not changed in years, and as competition strengthened, the executives worried that the company would lose its market-leading position. While the organization was highly successful to date, there were concerns that the company would become uncompetitive in the next 3–5 years if leadership did not start to make drastic changes to the company culture.

The team was concerned about the environment within the executive leadership. Leaders were not held accountable for achieving their strategic and performance goals. The company’s pervasive, inert mindset demanded a quick and definitive change. The company needed a diagnostic tool that could: 1) get the leaders on the same page, 2) make them realize that change was needed, and 3) target action areas to start a cultural transformation.

Entromy’s AI and Natural Language Processing platform was able to effectively help the executive team by delivering an initial preview of the organization’s health in the first 24 hours. Even before achieving full participation, clear themes emerged:

Through Entromy’s assessment, the leadership and executive team were presented with the weaknesses affecting their organization. The results helped them understand targeted areas for change, and guidance on the right direction to achieve a successful transformation. The company had to address the most pressing issues by:

Entromy’s assessment confirmed that the company had to quickly address specific cultural weaknesses to remain competitive. By providing deep, nuanced insights, Entromy made it clear where the company stood and where to direct its focus to drive meaningful cultural change.

After the organizational diagnostic, the company’s senior leadership team held candid, data-validated conversations on the urgency of deploying initiatives focused on delegating more authority and increase accountability, as well as establish a plan to track performance against these initiatives moving forward.

Learn more about Entromy and this case study by contacting hello@entromy.com 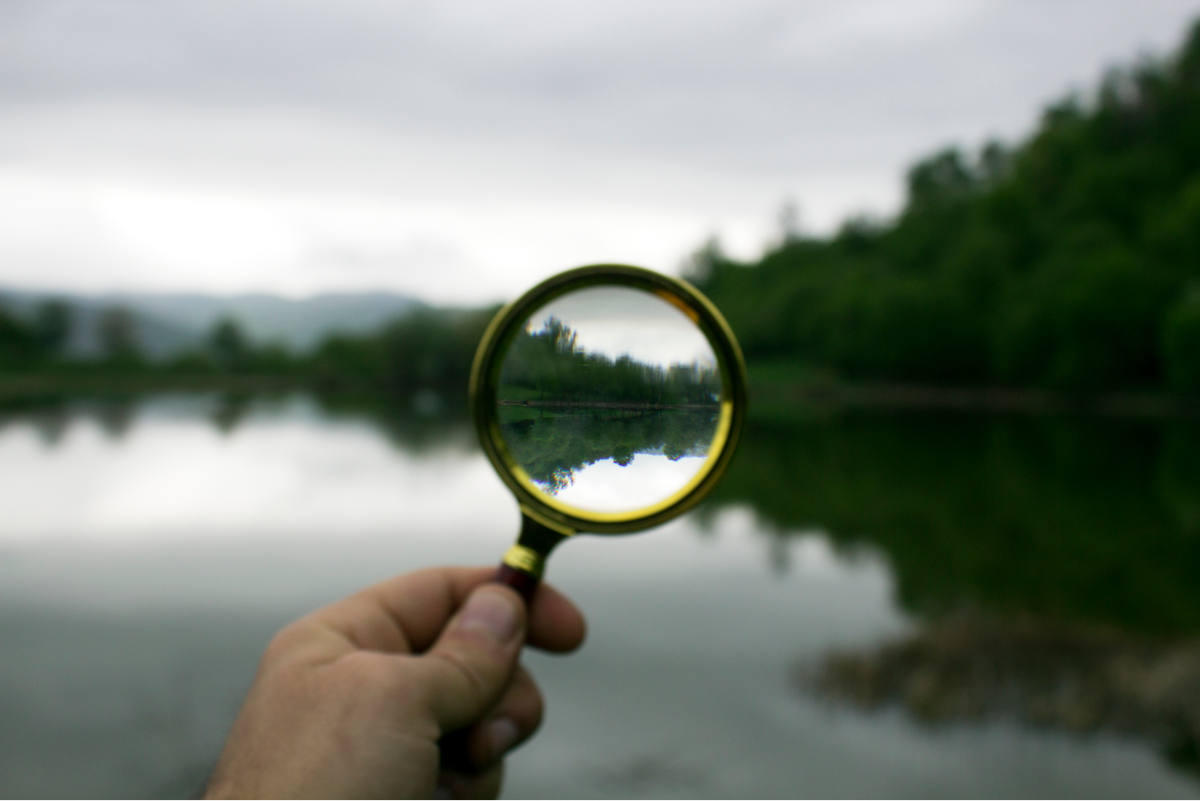 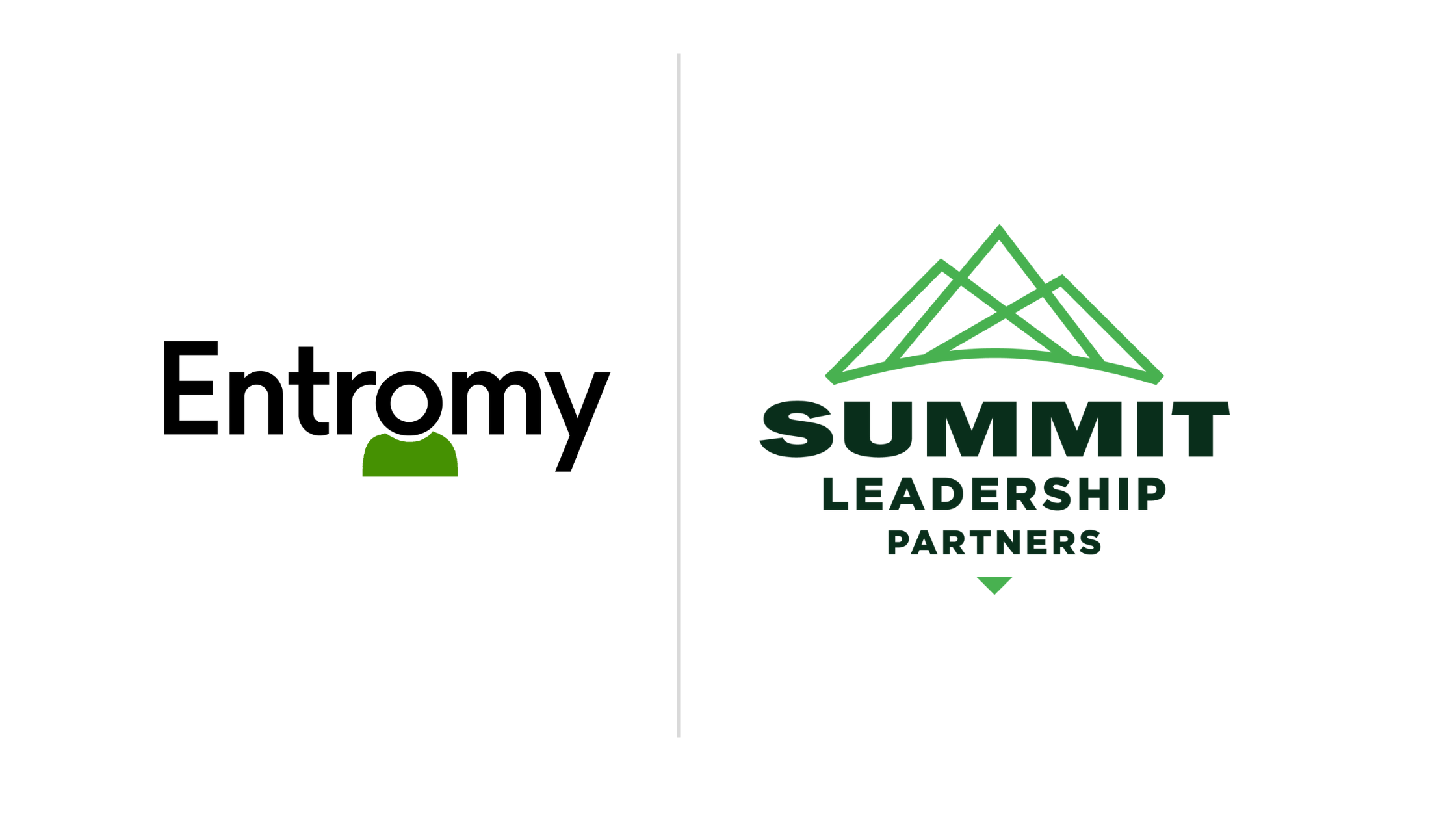 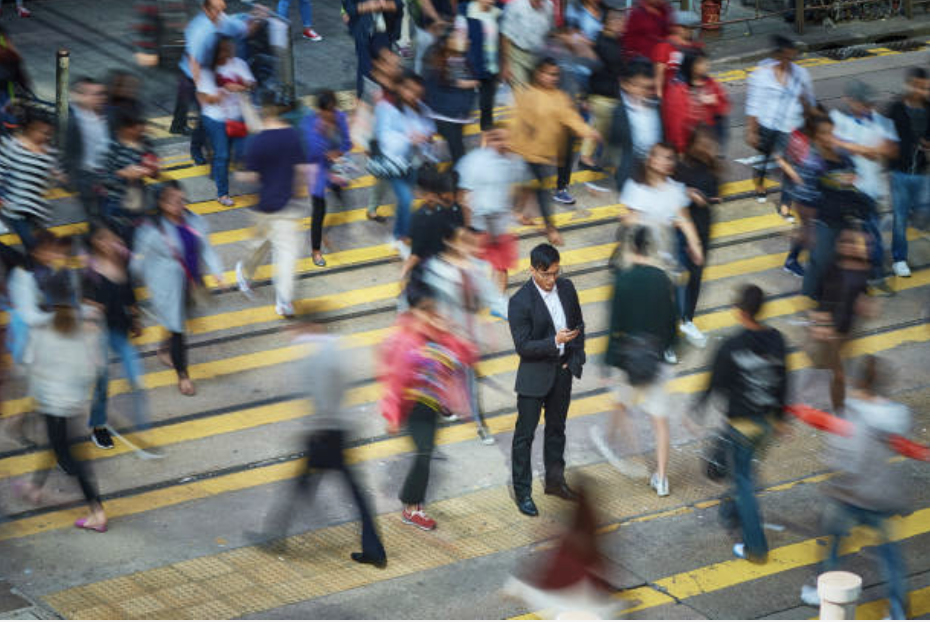